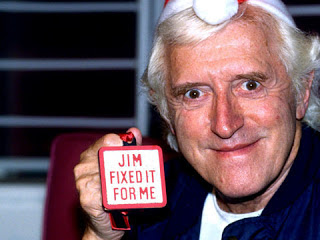 Didn't really want to write much more about  Jimmy Savile, it was all getting a bit tedious.

Yet today, a BBC story popped up. It regarded Jeremy Paxman, someone who touched me very recently in regard to his reported tirade against a student whilst hosting the TV programme, University Challenge. Apparently the student's faux pas was to give the wrong answer to a question regarding England and Protestantism; giving the answer William 1st instead of William 3rd (of Orange). Paxman, verbally, threw him about like a rag-doll; which is nothing new on the show, thus I could not quite fathom why it was so heavily reported.

In my post regarding it - Universally Challenged - I conjectured that it may have had something to do with the Glencoe massacre, given it's imminent anniversary and that the MacDonald culling was a blood sacrifice to the new joint monarchs of the "new" U.K - William and Mary (Stuart|). I also stepped into the twilight numerology of the digits 11 11, eleven eleven. Anyway, they sang Psalm 121 at the remembrance service at Glencoe on 13th February for the unfortunate MacDonalds, 121 being 11 x 11.

Which brings  me to  Savile - he owned a cottage at Glencoe. Today's BBC headline  : Savile rumours were "common gossip". The first paragraph states:

"Jeremy Paxman told a BBC inquiry into Newsnight's axed Jimmy Savile investigation that it was "common gossip" the DJ liked "young" people.
The Newsnight presenter said it was assumed they were girls, but he did not know "whether it was girls or boys". 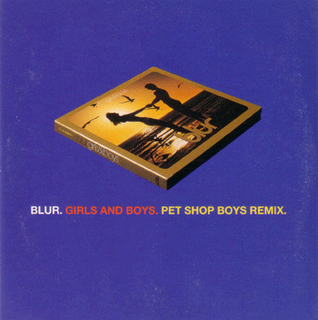 The above link has a link itself  to the Pollard Review (PDF) - an  investigation into why Newsnight (a TV programme which Paxman often hosts) dropped it's posthumous "probe"into Savile's sexual abuse.

On page 111 of the PDF (as linked), paragraph 36, in respect of a TV show to be made in recognition of Savile it  notes " A budget was agreed and it was decided that the programme should be broadcast nationally on BBC One on 11/11/11, two days after Savile's funeral.".

cheers
Posted by Newspaceman at 20:43