The Star Wars series of movies, now owned by Disney, allegedly contains esoteric secrets and incorporates many different religious beliefs within it's plots.  So too does Star Trek.

The Matrix, and it's room 101, is another series of movies bursting with symbolism for those in the know. Room 101 is where hacker Neo (the one?) begins his "journey".

Room 101 in Orwell's 1984, which he wrote in Scotland, is a torture chamber for the Ministry of Love. We touched on the "establishment's"  love for Scotland in the last post.


In freemasonry, the object of the individual is to improve oneself as a person. Freemasonry describes itself as a beautiful system of morality, veiled in allegory and illustrated by symbols. Most "journeymen"  would appear to be decent men, whilst much of the symbolism appears to refer to the Sun. All religious beliefs are accepted within the craft.

Their collective purpose is to improve society, to create a "perfect" world, an alleged golden age for humanity; "liberty, progress, democracy".

Freemasonry, in it's current format, can safely be assumed to have "birthed" in Scotland, given  Mother Lodge 0 in Kilwinning.

Some claim that Jesus' birthday - Christmas Day - December 25th - was chosen because it fitted in with pre-Christian worship of the Sun, the Sun "dying on the 22nd", then rebirthing.

Christmas Day, 1950 was the date chosen to remove the Stone of Destiny from Westminster.

11th April 1951 was the date chosen to return it, but to Scotland's Arbroath Abbey rather than London. Including the end date, it was "missing" for a total of 108 days. 108 is an important number in many "religions", including Hinduism, Buddhism, and Jewish culture.  wiki 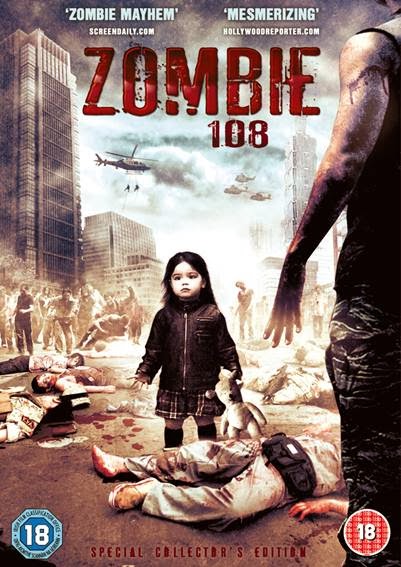 Last week we were told that a long lost missing short movie - Black Angel - had been found and remastered  after a 33 year loss. It was originally made to support the (Star Wars) film, The Empire Strikes Back, in 1980. It was filmed in Scotland with a crew of 11, and lasts 22 minutes. The theme revolves around a princess and a knight returning from the Crusades. (BBC News)

Today, a plea by Prince Charles and his son William to end the illegal wildlife trade is due to be broadcast. The royal duo speak in a variety of tongues, including Mandarin, Arabic and Swahili. Prince William is currently hunting bears in Spain. BBC News

Prince Charles, although allegedly a Christian,  "has studied Judaism as well as Islam, and is close to Jonathan Sacks, the former Chief Rabbi. He believes that both faiths have “a great deal in common” with Christianity. “The future surely lies in rediscovering the universal truths that dwell at the heart of these religions,” he has said. “All I have ever wanted to do is build bridges that span these chasms.” The Telegraph

Although the Stone of Destiny briefly returned to England, it is now stashed within the confines of Edinburgh Castle.

This year, Scotland is to be balloted for "independence" from the United King-dom. Although little is known about what this will actually mean, despite fierce rhetoric, what we do know for sure is that the monarchy will be staying. So we will still have the same King, or Queen, as England, whatever the result of the vote.

All recent United Kingdom monarchs have been crowned upon the Stone of Destiny. Whether independent or not, this will not change, although it is highly-likely that the stone will remain in Scotland for the coronation ceremony. Thus the future monarch will be crowned here first.

Some might suggest that current religions are finished, at the end of their roads. They might subscribe to the words of Prince Charles and his "universal truths". They might believe a new religion approaches...

Spiritual Symbolism in the Matrix

Posted by Newspaceman at 14:41

the masons have been selling their "let's distill the universal truths and build paradise" rap for centuries, sounds ever so wonderful

Star Trekking down the golden staircase, all the way from Algol to Arthur's Seat, cheers