The most powerful family in the world ? 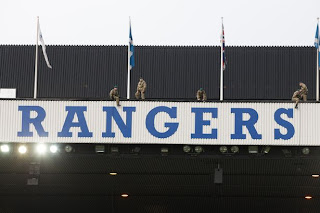 Scottish football team, Glasgow Rangers, were often mentioned here last year, not in respect of their sporting endeavours but rather it was their affiliation with Protestantism and William of Orange which caught my imagination, I saw their sacrificial demise and rebirth as an allegorical portent of our current global financial systems. Soon to be dissolved and reborn New World Order style, but pretty much the same. (Ger-kill and Hide)

Rangers hit the headlines today in respect of their Remembrance Day (11/11) tributes last November according to the Sunday Mail. It seems that the abseiling of Royal Marines from the main stand and the firing of a howitzer have been deemed unacceptable by "military chiefs". What caught my attention was the Royal Marine abseil angle, given they cropped up just a couple of posts ago, in relation to the Dame Kelly Holmes/Olympic Torch/Tower of London/ James "Joker" Holmes shenanigans, not forgetting their carrying of Jimmy "The Beast" Savile's golden coffin.  (The Sperminator)

Turning back to Rangers resurrection, I noted at the time the court (Crown) reference which their Valentine Day entrance into administration was allocated - P221/12 - numbers which appear to hold some sort of significance for the nefarious navigators of collective humanity. 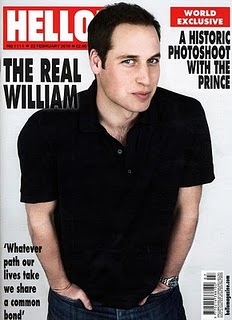 Or Uri Geller, his infatuation with 11 11, and his purchase of Lamb Island in the Firth of Forth, where he (allegedly) believes returning Egyptian princess, Scota, stashed her valuables. (It's the returning part that is most important)

Then there's JFK and his 22/11 assassination. 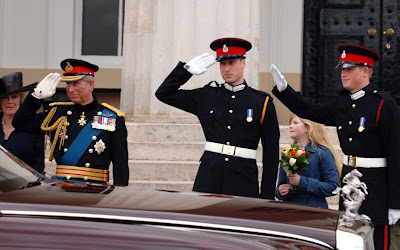 Or even, topically, Prince Harry, who returned from his military campaign in Afghanistan stained and sandy - after carrying out "dirty work" in respect of killing Taliban. For the greater good, of course. 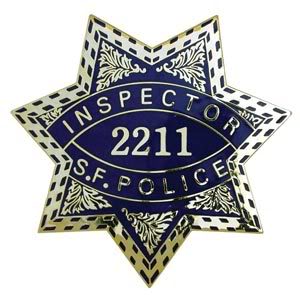 Posted by Newspaceman at 14:38