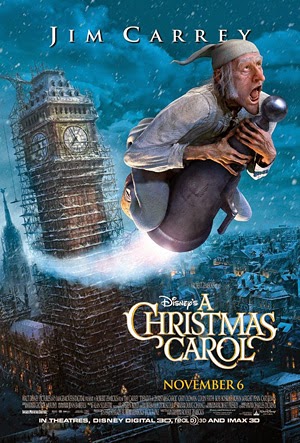 In my last, blood heavy post, I noted a connection to the ongoing Queen's Commonwealth Baton relay in Scotland, William of Orange, and Harry Potter magic, given the date 12th July amongst other matters.

Today's mail on line front page carries an article regarding MH17 "conspiracy theories" doing the rounds. It features numerology (17's and 7's) heavily, although references are made to "crackpots".

I'm thinking that if I had posted this early yesterday, I might well have been included within the article. Here's why :

Thursday 17th July was day 34 of the 40 day Scottish section of the Commonwealth baton relay. Two seventeens are 34. The celebrity torch carrier of the day was Clare Grogan, who used to be lead singer in a band called Altered Images. Their most well known track is, probably, Happy Birthday. 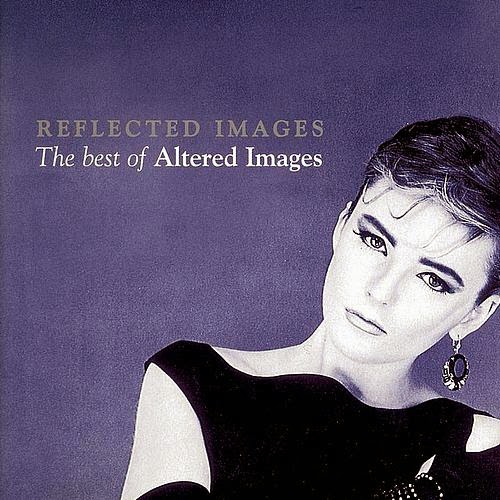 MH17 took off from Holland, original home of William of Orange, five days after the "Glorious 12th" (the latter a tribute date to WoO.)

Many passengers on the flight were heading to Australia (OZ), some in regards to an AIDS conference.

On the morning of the 18th, Prince William, who's mother was "heavily involved" in AIDS charitable work, was at Australia House to unveil a (deathday) statute, which he did, though he also spoke of the MH17 tragedy. Wills may also have his son George's forthcoming birthday on his mind.  (here)

In Oz is an anagram of ZION. We will skip on Israel/Gaza.

On the 17th, we saw him (Wills) at the war museum (thanks to anon comment on previous post).

Australia House was used in the film Harry Potter and the Philosopher's Stone, where it doubled as the setting for Gringotts Wizarding Bank. wiki 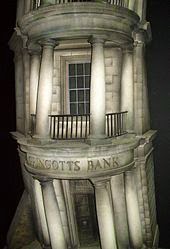 On that same day the Queen made a visit to the then under construction London Olympic stadium. Note that my personal opinion is that the Olympics were a magickal "birthing" ritual.

On that same day, actor Jim Carrey illuminated the Christmas lights in London's Oxford Street, to "celebrate" the London premier of the Disney Movie, A Christmas Carol. Carrey played Scrooge, a London moneylender (banker), who travels through time to see his potential destiny - Hell.


On that same day the Luciferian goatskin bound "Treaty of Lisbon" was finally ratified. (here for all three)

In the year 1717, on John the Baptist's Day, the Premier Grand (masonic) Lodge of England was founded in London (here).

St Andrew (Andrew the Apostle), Patron Saint of Scotland and a disciple of John the Baptist,  was crucified on an X shaped cross as "he deemed himself unworthy to be crucified on the same type of cross as Jesus had been". This is where the St. Andrew's cross, or "Scottish" saltire comes from.  See The X Factor for more.

On 2nd November 2009, the day prior to Carrey's visit, a large X shaped pedestrian crossing was opened, in London, at Oxford Street. 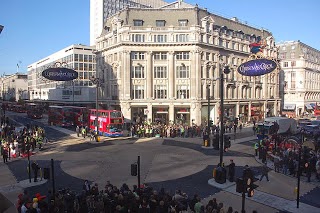 More on Carrey, freemasonry and the moon "landings" - here
Posted by Newspaceman at 14:47

Email ThisBlogThis!Share to TwitterShare to FacebookShare to Pinterest
Labels: MH17